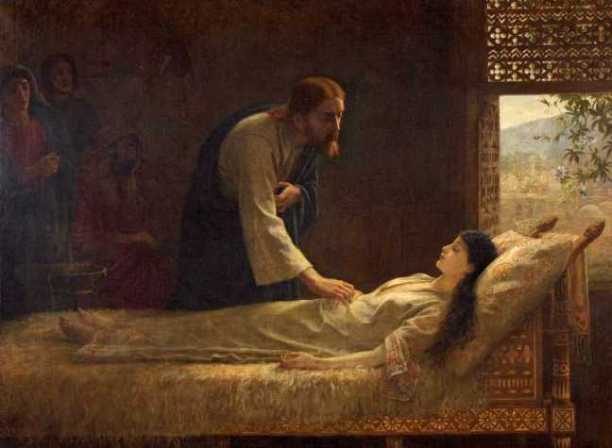 Consider two stories. In the first, a leader of a synagogue comes to Jesus and says, “My daughter has just died. But if you will come and touch her with your hand, she will live again.” Jesus went to the house where the girl lay, put his hand on hers, and she returned to life. 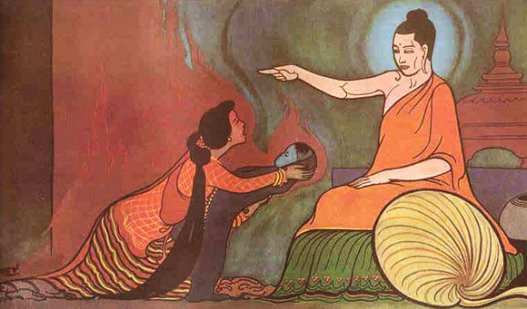 In the second story, the two-year old son of Kisa Gotami has just died. She looks for a miracle. She goes to the Buddha (the awakened one) for help. Buddha tells her that before he can bring the child back to life, she must find white mustard seeds from a family where no one has died. She desperately goes from house to house, and can find no family that has not experienced death. In her quest, as was Buddha’s design, she comes to the realization that death and suffering are a universal part of life. She lets go and stops grieving, and becomes a follower of the Buddha.

In the first story, if Jesus had not lived or engaged in supernatural resurrection, it is just a story without a point. In the second story, even if there never was a Kisa Gotami or an historical Buddha, there is great wisdom. In the first, there is blind faith and healing from a divine source without: we search for the comfort of the miracle of divinity that is outside ourselves. In the second, there is experiential wisdom and healing from a divine source within: we are in charge of our spiritual well-being. 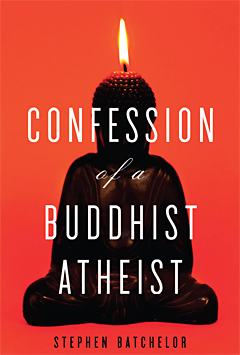 Thus, Buddha offers a “kick the tires” type of experiential approach to spiritual life. No blind faith here. Try it, examine it, meditate on it, practice it, and see for yourself if it is true. Buddha added, “Only when you know in yourself when things are wholesome, blameless, commended by the wise, and when adopted and practiced lead to welfare and happiness, should you practice them.” And this is an approach to spirituality that transcends dogmatic religiosity.

In 2010, ABC’s Dan Harris, interviewed Stephen Batchelor in a national broadcast that can be viewed online (search “ABC,” “Confessions of a Buddhist Atheist.”) Batchelor, who was born in England to non-Buddhist parents, trained as a monk for ten years in India, Switzerland, and Korea in both the Tibetan and Zen traditions. He wore robes and shaved his head. And then he had a crisis where he found he could not accept the belief of reincarnation or many of the other cosmological underpinnings of what he calls “religious Buddhism.”

In his book, “Buddhism Without Beliefs,” Batchelor argues that Buddha had an agnostic and pragmatic perspective. In Tricycle Magazine, Batchelor boldly proclaims, “I am a secular Buddhist.” He argues that you can be a Buddhist atheist. By implication, though I have not heard Batchelor advance this argument, one can become a Buddhist of another faith, such as a Christian or Jewish Buddhist, by accepting the four noble truths, the eightfold path, and practicing nonattachment, compassion, and meditation – all practices that are not at odds with the Abrahamic faiths. 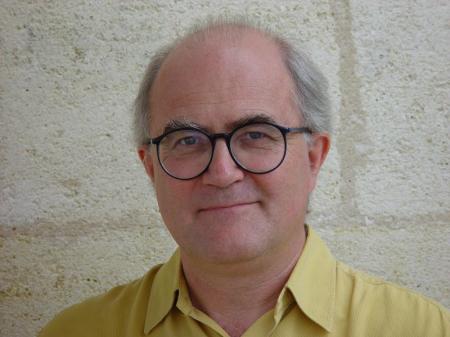 (On Thursday, at 6 p.m., Batchelor will speaking at the Pittsfield Sangha which meets at the Pittsfield Unitarian Church.) While Buddha, himself, appears to have accepted the Hindu belief of reincarnation (he was an Indian living in the 5th or 6th century), he had no fixation on the afterlife. Enlightenment was to be done in this lifetime and in the present.

Many Buddhists believe in reincarnation and karma, a system whereby good deeds in this life are rewarded with a better rebirth. But Batchelor views this as some sort of concocted cosmological reward system for being good, much in the same way heaven or hell is in the Christian tradition.

Buddha, in fact, said, “But if there is no other world and there is no fruit and ripening of actions well done or ill, then here and now in this life I shall be free from hostility, affliction, and anxiety, and I shall live happily.” If there is no afterlife in the Christian sense of the word, or there is no reincarnation, Buddhism still makes sense because it is a way to live.